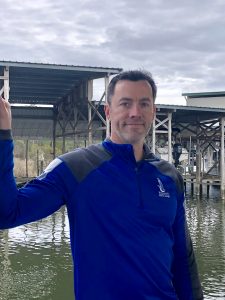 He is a graduate of the U. S. Coast Guard National Motor Life Boat School and was one of a few selected test captains to prototype and configure the 45′ Response Boat Medium now being used by the U.S.C.G. nationwide for emergency response, towing and salvage operations.

Homeport Marine Surveys was established to serve the maritime community of Virginia and beyond. Please contact us directly at 804-832-7996 for an estimate today.